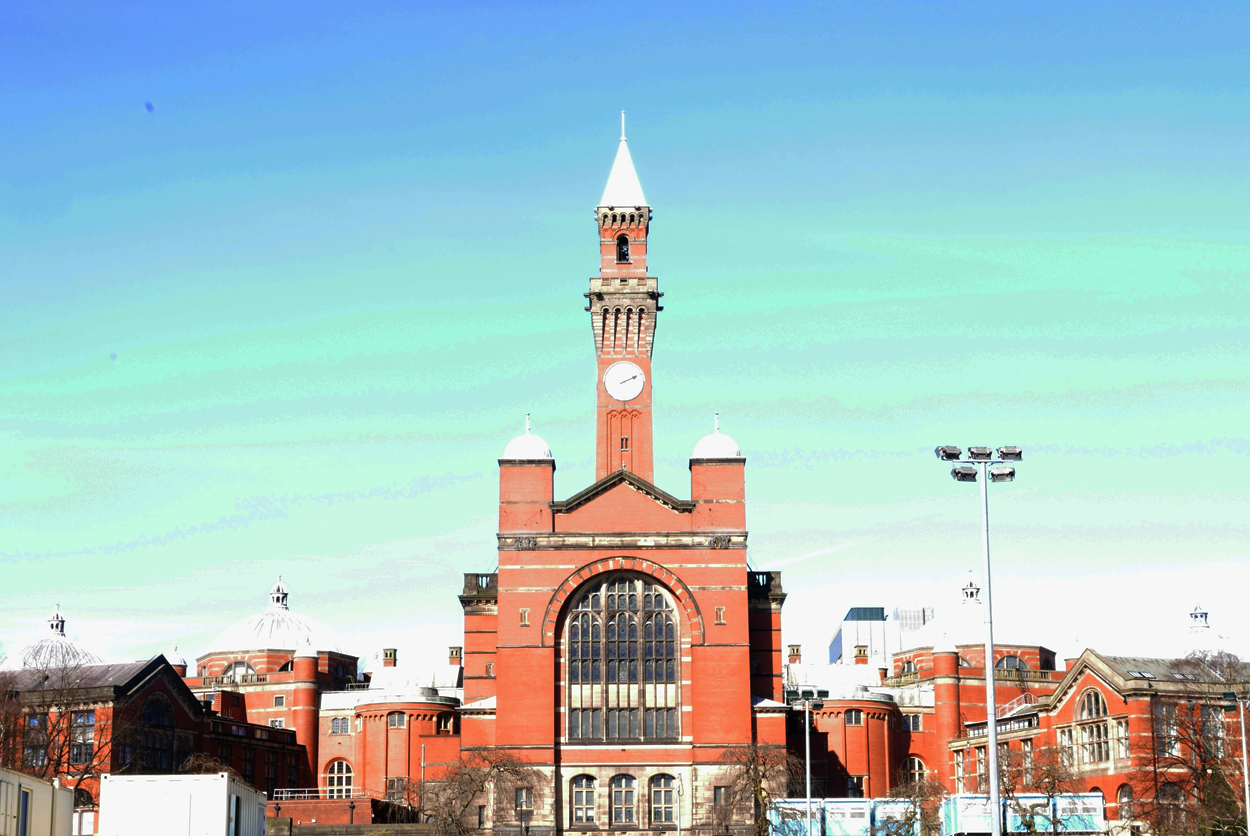 Edgbaston originated as a middle class suburb in the early to middle 19th Century and was popular amongst many of Birmingham’s manufacturing business owners. With excellent convenience, it is typically less than one mile from central Birmingham on its North-Eastern fringes. Today, much of central Edgbaston (the majority within the B15 postcode) retains this Georgian and Victorian character with mainly wide tree lined roads containing large detached houses, many being among the most expensive in the city. There is a choice of well-regarded private schooling within B15.

There are more affordable parts of Edgbaston including postcode B16, the area roughly north of Hagley Road (A456) which features larger style Victorian houses and conversions, and postcode B5, the area straddling the corridor along Bristol Road (A38) and Pershore Road (A441) where a wide range of properties from large Georgian houses through to town houses and flats can be found.

With the area bordering onto the east side of Moseley where our office is based, we are very close by to engage in what is one of Birmingham’s highest quality areas. Robert Aston & Company can help to find property for sale or rent for buyers and sellers who are looking to be part of this most characterful, wide ranging and interesting area.

Basic Edgbaston Statistics at a glance: