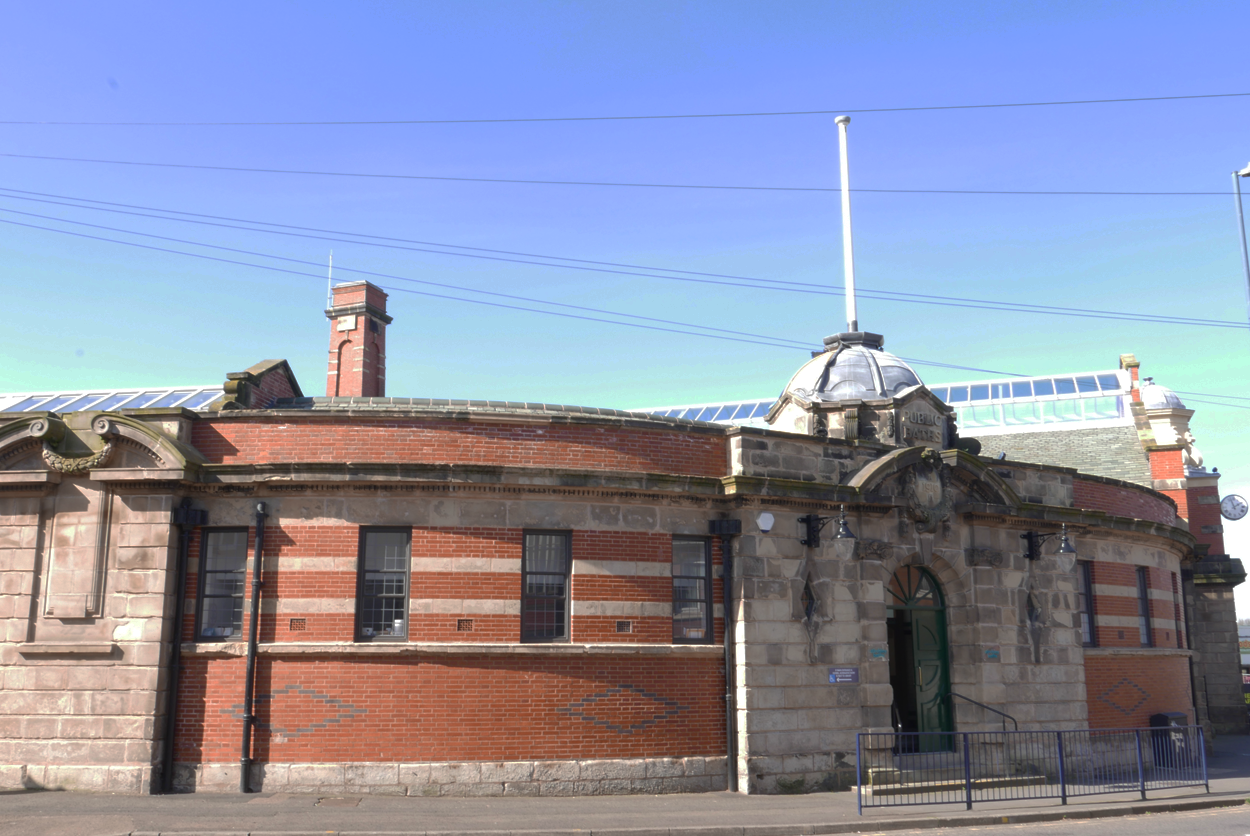 Prior to the expansion of Birmingham in the late Victorian era, Stirchley was a rural area that contained a number of water mills along the River Rea. By the turn of the 19th Century roads of Victorian/ Edwardian terraced houses were being developed close to Pershore Road. The need for social housing in the city following the First World War saw the development of the Pineapple Estate, the majority of homes on which are in private ownership today.

Today’s buyers therefore have a choice between 2 and 3 bed Edwardian homes close to Pershore Road or 2 and 3 bed 1920s terraced and semi-detached homes on the Pineapple Estate, often with the latter having the advantage of off road parking.

The Rea Valley Cycle Route runs through the area, an excellent resource enabling partially non motor traffic access to the City Centre. Green space is widely available too with Highbury Park and Kings Heath Park bordering the north of the area in Kings Heath as well as Hazelwell Recreation Ground.

Local shops are focused on Pershore Road (A441) which also has bus routes to the City Centre. Cadbury’s Schwepps, a major local employer is situated on the border of the area in leafy Bournville which also has a railway station on the Birmingham to Redditch line.

We enjoy dealing with the first time buyers and young families in the area which is becoming an attractive more affordable option to neighbouring Kings Heath.