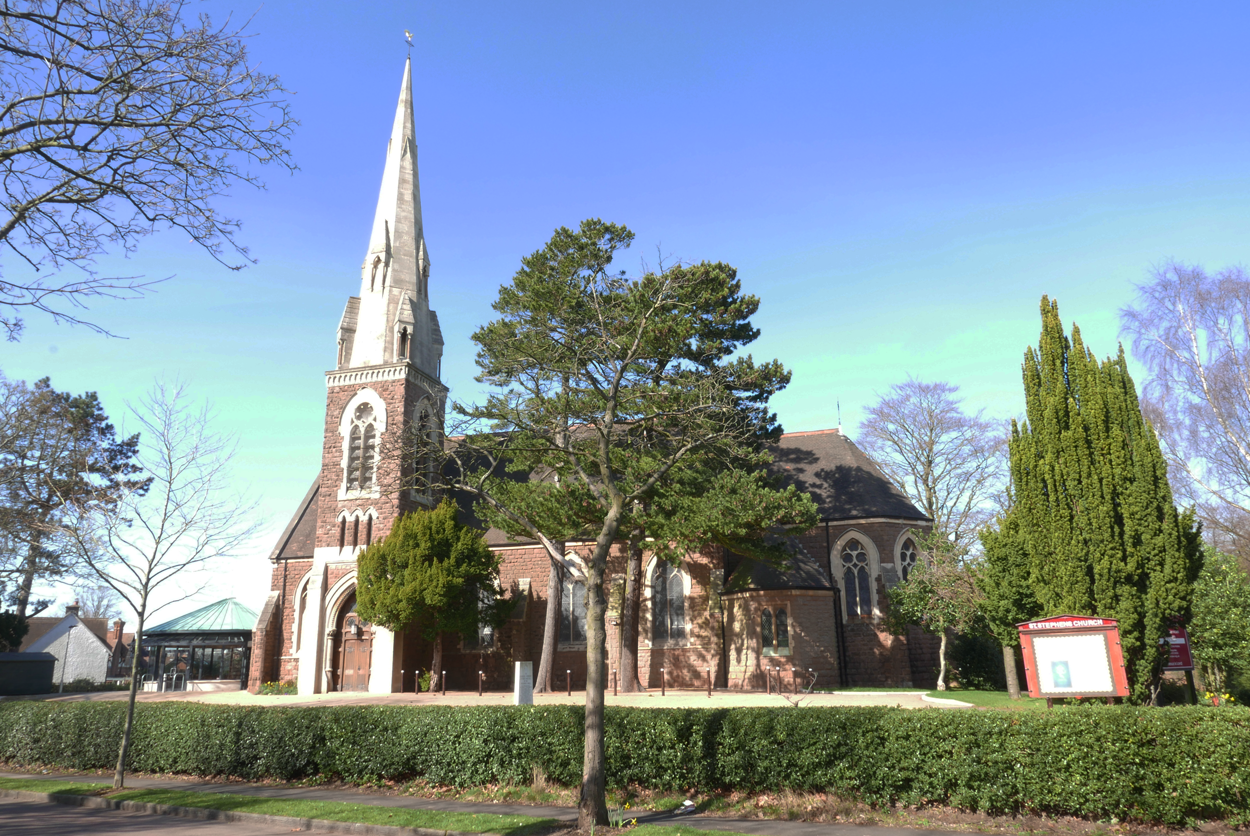 The area had a famous television connection with BBC Pebble Mill studios being situated in the area until 2004. Nowadays major employers are present at nearby Selly Oak Hospital and University of Birmingham in Edgbaston.

The Rea Valley Cycle Route runs through the area, an excellent resource enabling partially non motor traffic access to the City Centre. Green space is widely available too Cannon Hill Park bordering the north east of the area in Edgbaston as well as the lesser known Muntz Park.

Local shops are available on Pershore Road (A441) as well as bus routes into the City Centre. Although neighbouring Selly Oak is the primary destination of residence for students of University of Birmingham, a relatively small student population live in some of the more modest terraced houses towards Raddlebarn Lane bringing a youthful energy to the area.

Robert Aston & Company have always enjoyed operating in this most characterful and interesting district and love to capture a glimpse of the University clock tower when ascending the hill of Serpentine Road.