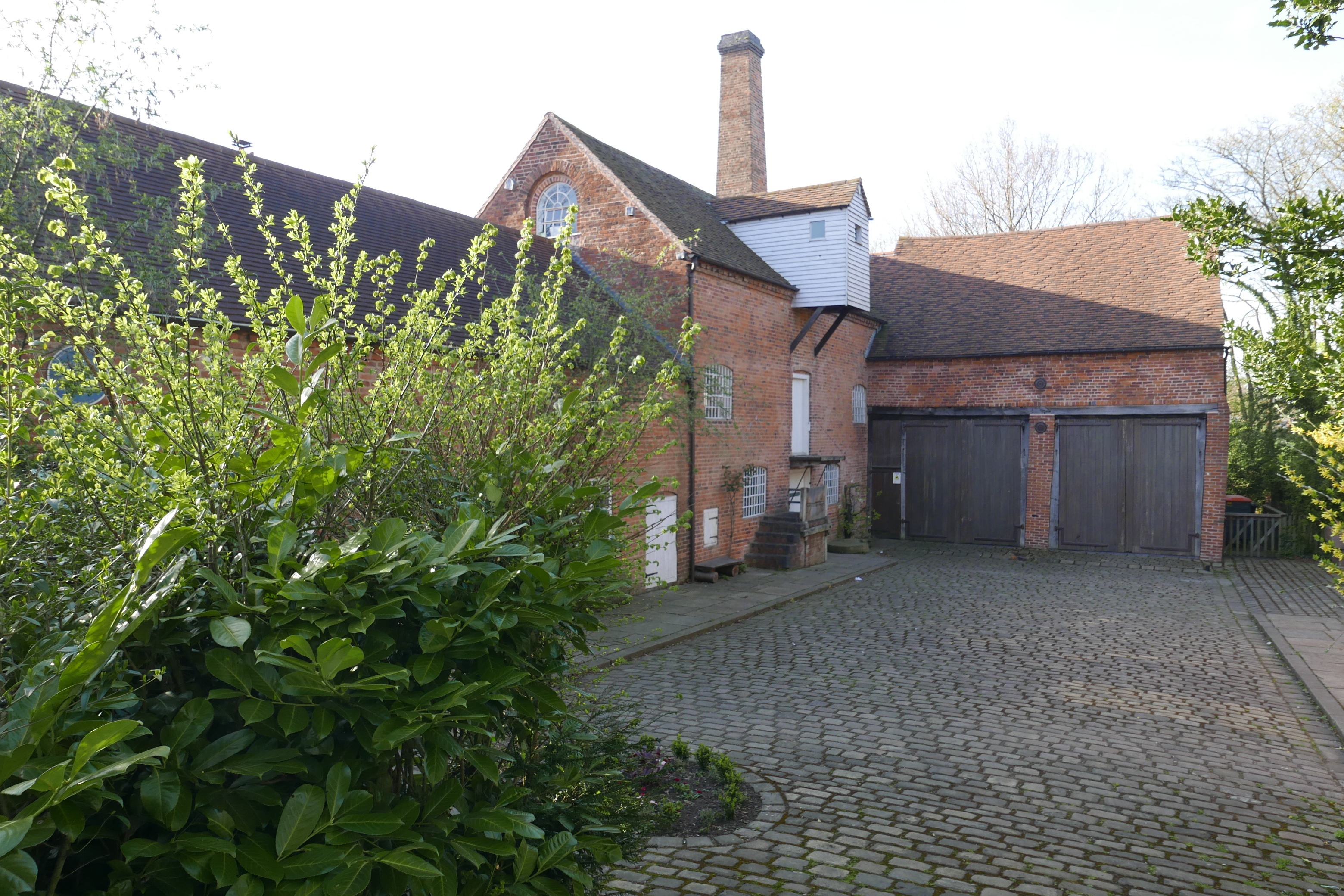 Hall Green is a typical suburb on the South-Eastern edge of the city that borders nearby Solihull. The area has a core housing stock of 1930s traditional semi-detached houses in tree lined roads and groves popular amongst families.

The area is well served by bus links to both the city centre and Solihull, as well as its own railway station on the Birmingham to Stratford-upon-Avon (Shakespeare's birthplace) line. It is also one of the few areas in the city that has the presence of upmarket food store Waitrose which is situated in Stratford Road. There are also local shops along the Stratford Road (A34) clustered around Robin Hood Island to the south of the area and Hall Green Parade to the north of the area.

On the border of Hall Green and Moseley on the banks of the River Cole is Sarehole Mill, the former hamlet of Sarehole once being the home of children's author J R Tolkien. A ford passes the river at the bottom of Green Lane on the border with Moseley, where one could be forgiven for forgetting they are in England’s second city due to the rural feel that exists here.

Despite much of the housing looking very similar with typical two storey bay windows, there is a small Conservation Area of characterful properties on School Road as well as some slightly older and larger properties on Southam Road.

Situated at the south-eastern border of Moseley, we enjoy dealing with families in the area who like to update the 1930’s houses to meet 21st century requirements.