Clarence Road
Offers in the region of £149,950, 2 bedrooms, maisonette, for sale 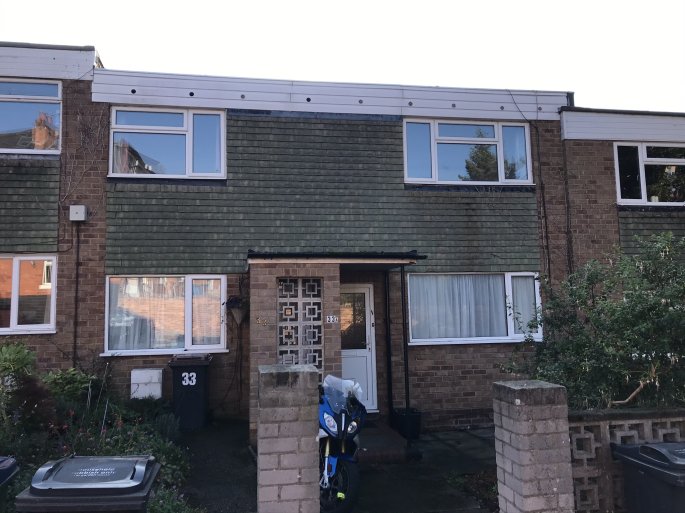 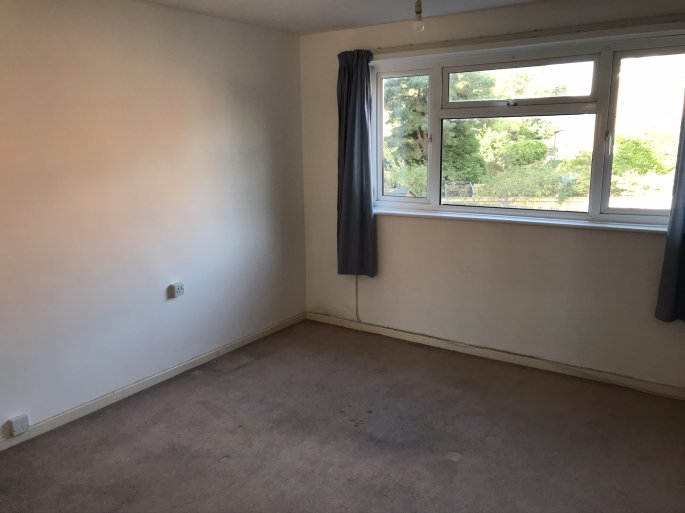 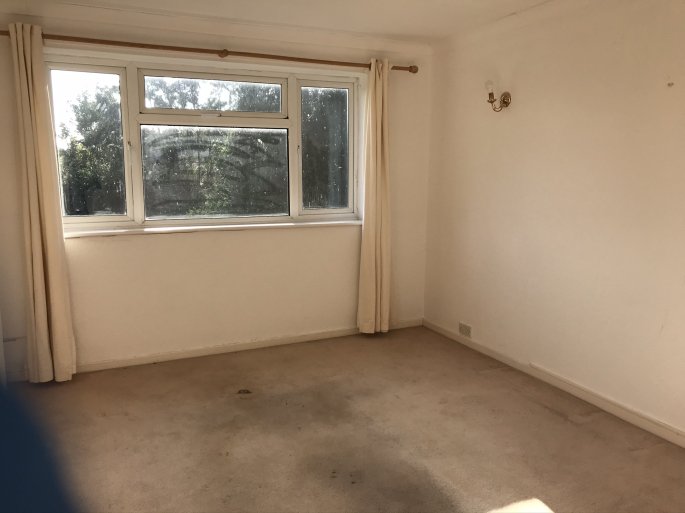 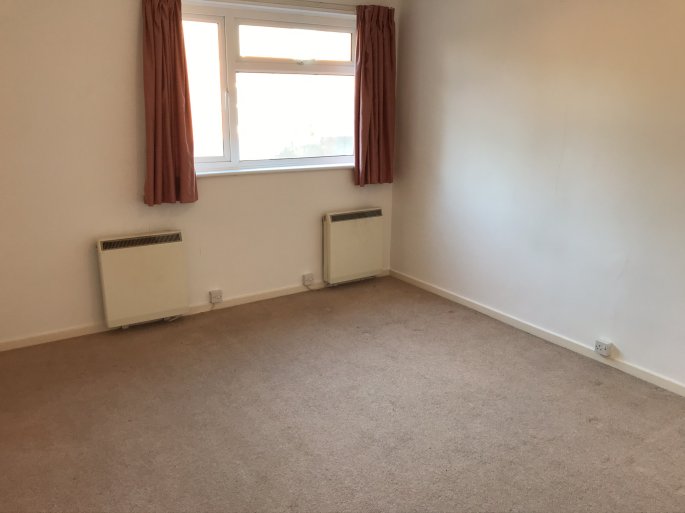 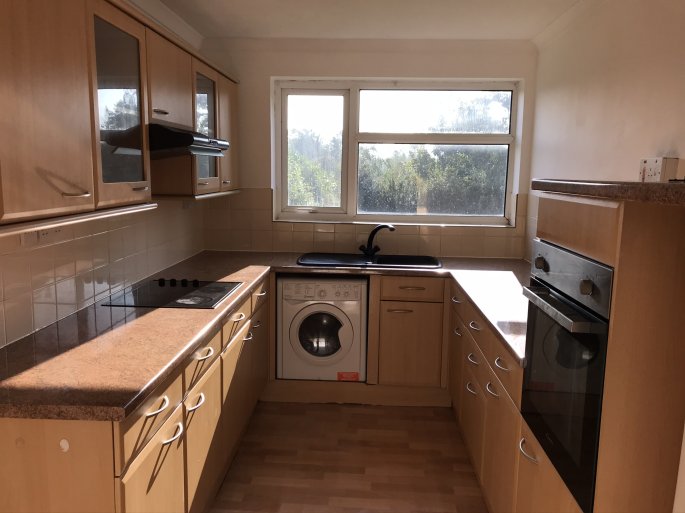 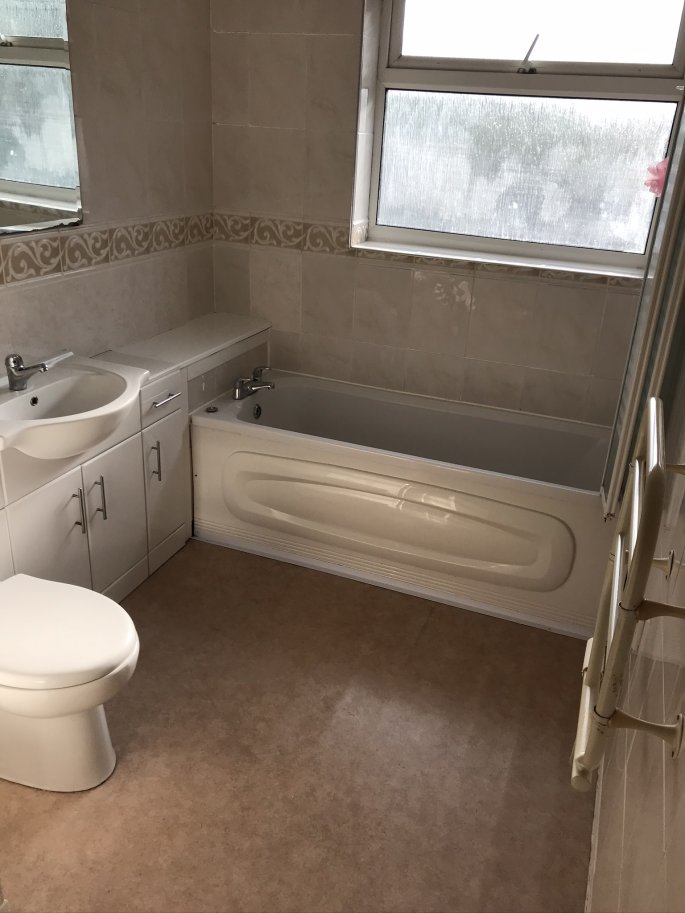 An attractive first-floor maisonette in a sought after location with the Moseley 'Victorian Triangle'.  Single garage in a separate block to rear with metal up and over door. 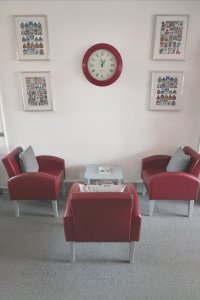 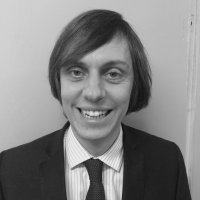 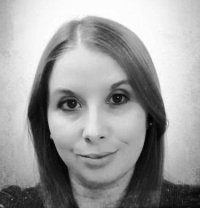 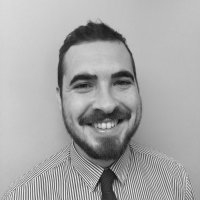